The following review is for 18+ readers. 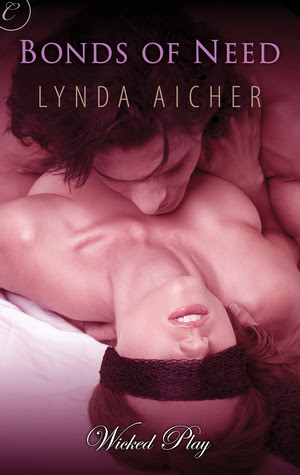 Book two of Wicked Play
When Kendra Morgan attends a party at an exclusive sex club, she's not driven by mere curiosity. Hoping to prove she's put the past behind her, Kendra must instead face up to needs she's denied for too long. Despite her lingering fears, she can't resist the temptation to play…
Deklan Winters has had his eye on his attractive neighbor for months, but only senses Kendra is no stranger to the BDSM scene when she walks into his club. And he can tell that's not her only secret. What surprises him is his own overwhelming desire to give her what she craves—and to show her a side to the Dom/sub relationship she's never known.
With Deklan's guidance, Kendra begins to accept her forbidden needs and to recognize the fine line between pleasure and pain. But when her former Master returns to reclaim her, it will take all her courage—and all of Deklan's love—to defy her past.
For more tales from The Den check out Bonds of Trust.

****NetGalley provided me with a copy of this book for my honest review****
Let me just start by saying that even though this was the second book in the series I did not feel like I missed out on anything due to not having read the first.
This was a separate couple with separate problems, although I have to admit to now being curious about the first one.
We begin this book in the mind of Kendra who is running from an abusive relationship, where an total power exchange occured despite her not wanting it.
She is struggling with the shame and guilt of feeling like,her ex's abuse was her fault due to her being a masochist.
However she finds she still cannot resist this life as it is apart of who she is....but she is very, very afraid.
Then she meets Deklan and he see's her need and wants to help heal her.....
From their very first meeting you feel the tension between them, but this was not a wham bam thank you mam book. Deklan had to use some skill and patience to bring Kendra to a place where she didn't freeze up with self loathing. I found I liked this book for that.
This story was well written, with well defined characters. Sometimes erotic books can skimp on the details to get to the sex but I didn't feel like this book did that.
My only problem was the ending where the problems with the ex and her parents seemed to be wrapped up far to quickly, it seemed out of pace with the rest of the book. It was also dealt with "behind the scenes", so we didn't actually get to see what happened. If not for that I would have rated Bonds of Need higher.
Very enjoyable , I would like to read the next one.
Posty by:

Posted by evieandjakesmum at 12:30 AM

Promote Your Page Too 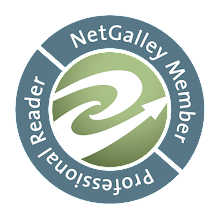 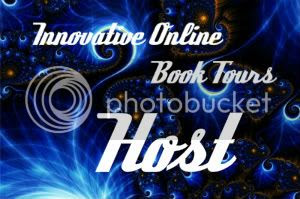